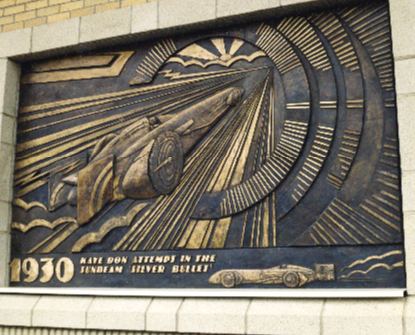 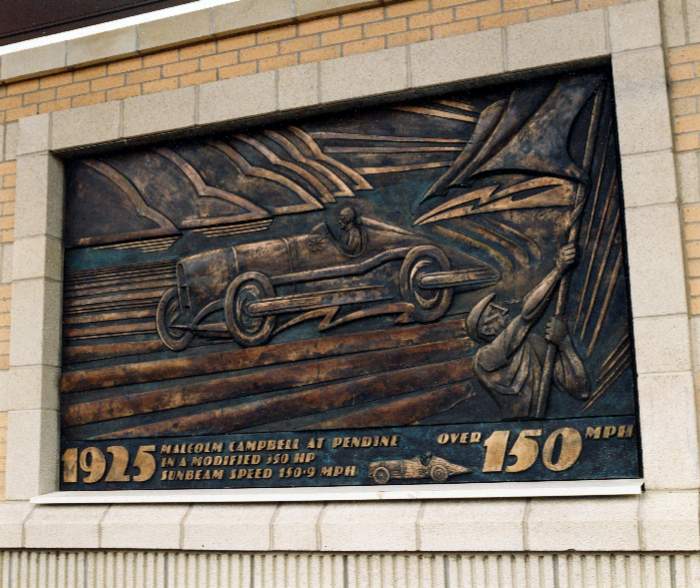 Above picture shows one of John McKenna's Sunbeam bronze panels, scroll below navigation bar for more.

The Star Lady emblem was a mascot that was positioned on the bonnet at the front of Star Cars.

This tower photo on left holds a large cast aluminium version, a homage to the site where the Star cars were made.

Below a smaller version and the full size work of the star lady which were attached to railings surrounding the new development. Cast in Aluminium at C&J Castings Coventry.

The Saint Johns Retail Park is built upon the former site of the Star cars factory and is close to the Sunbeam factory, from which came several cars built to test the land speed record.

This panel was designed by Steve Field and modelled John McKenna and his assistant sculptors, cast in bronze by Castle Fine Art foundry.

Wolverhampton played a key part in the development of the British Motor industry. Many famous names were manufactured there:- Sunbeam, AJS, Briton, Clyno and Star. These makes were leaders in the field comparable with the likes of BMW and Mercedes-Benz today. 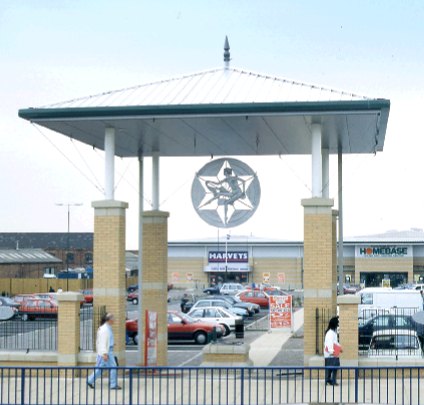 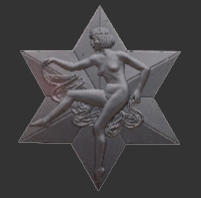 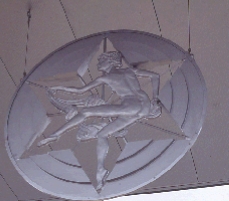